Power to the People

The Governance System Of Vegan-Hills 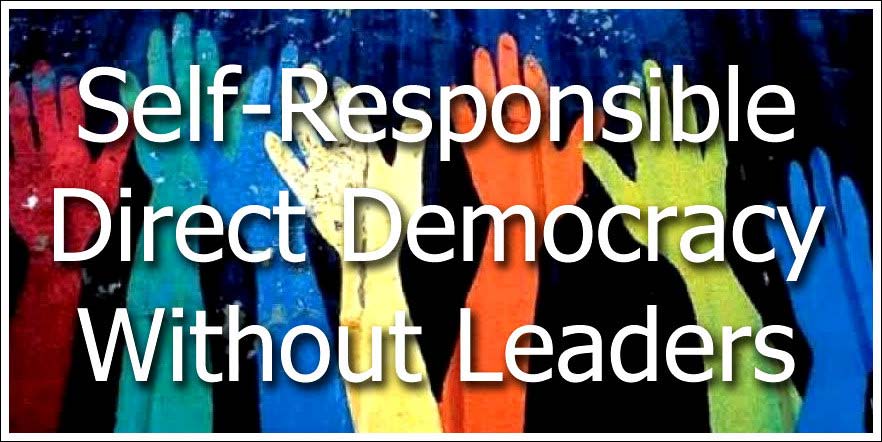 “Direct democracy (also known as pure democracy) is a form of democracy in which people decide (e.g. vote on, form consensus on) policy initiatives directly. This differs from the majority of modern democracies, which are representative democracies.” Wikipedia

Direct democracy can also be used for decision making processes. The way we implement direct democracy on Vegan Hills is a “Self-Responsible, Direct Democracy Without Any Leaders”.

Based on four principles:

This means we implement a cherry-picking blend of anarchy, democracy and regulationbased system. Everybody wants and needs their personal freedom, but one person’s freedom ends where another’s begins. (Direct) democracy gives everyone the same power to protect their own interests, even when they are not the strongest / the most
assertive. And we need rules/regulations mostly to live in peace with the outside world.

“Power to the people.”